Talking to someone with Alzheimer’s can be a frustrating task if you don’t take the right approach. Effective Alzheimer’s communication often takes a lot more effort than just talking for the sake of breaking the silence. Like any conversation, one with an Alzheimer’s patient is an opportunity to express their thoughts and feel important. It’s also a chance for you to understand how the person feels and what they need that they aren’t getting.

Although engaging in conversation with a person whose condition has progressed is more challenging, it is possible. It’s important to both of you to take advantage of every moment you have while they can still communicate orally. Once that ability is gone, there are still some activities that will help them communicate. Getting the greatest value from every moment matters to the both of you even if that’s a feeling they can’t express. 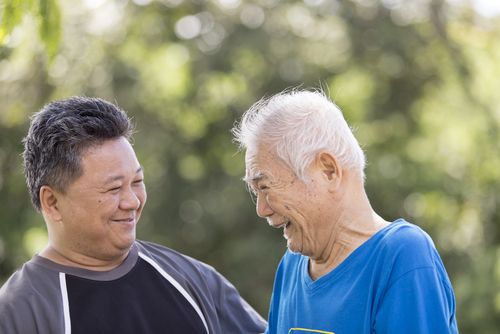 Top Tips for Talking with an Alzheimer’s Patient

Every Alzheimer’s case is different but the one feature every patient has in common is memory loss. In the early stages, they may have difficulty finding their words or remembering names. As their condition progresses, memory loss tends to go backward from the present. They may remember things as they were ten, twenty, or thirty years ago.

Their abilities may also differ from one day to the next. Some days they may be more responsive to your attempts at conversation than others. Don’t let a less-than-amazing interaction keep you from attempting to talk with them again. Consider the tips below to help build your skills for more effective Alzheimer’s communication during any phase of the disease. 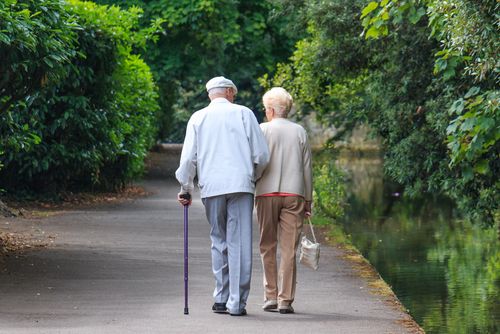 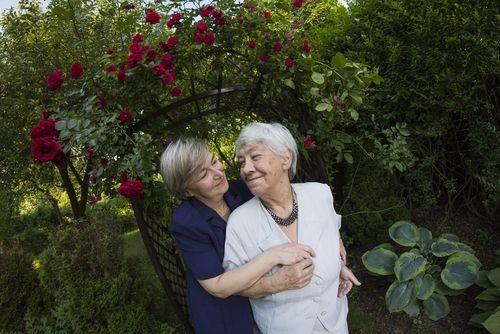 Having a conversation with your loved one is just one of the ways to make life better for an Alzheimer’s patient. It is important to have them in a safe environment where they feel secure. They also need to engage in regular activities designed to stimulate the brain and help preserve their memory. Even after Alzheimer’s communication is no longer possible, engaging in music therapy or arts and crafts allow them to express themselves.

Contact Lakeside Manor to learn more about Alzheimer’s assisted living and get the best possible care for your loved one.

How to Properly Care for Dementia and Alzheimer’s Patients