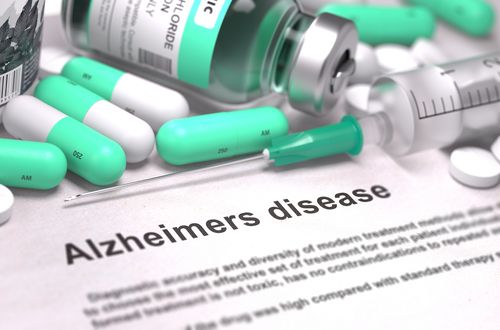 Alzheimer’s disease is one common type of Dementia, and it is an illness that affects memory, behavior, and the thinking process. Alzheimer’s is a slower onset type of disease, and this means that the common symptoms can slowly develop and get worse as time goes on. There is no cure for Alzheimer’s disease, but the various Alzheimer’s treatment options can help to slow the progression of the symptoms.

The symptoms do start to get worse over the years, and it will eventually lead to the person not being able to perform everyday tasks, and it can also include severe behavioral changes. In the late stages, the person can lose the ability to converse or respond to their environment. There is no cure for Alzheimer’s disease, but you can manage the symptoms. 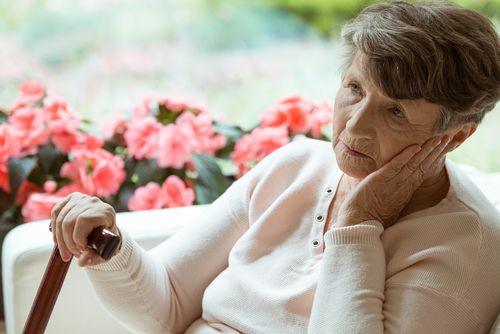 For everyone involved, the behavioral changes seem to be the hardest and most distressing aspect of dealing with this disease. As the disease causes the person’s brain cells to deteriorate, marked and sometimes more violent behavioral changes are common occurrences.

In the early stages of Alzheimer’s disease, the symptoms may slowly present themselves as smaller personality changes. The person may seem more depressed, anxious, or irritable, and these symptoms progressively get worse as the disease gets to the later stages.

When a person gets to the later stages of Alzheimer’s disease, they can have more pronounced behavioral symptoms including aggression, anger, agitation, emotional distress, verbal outbursts, restlessness, physical outbursts, hallucinations, delusions, and sleep disturbances.

You may notice the person doing things out of the ordinary like pacing around, shredding paper, or shredding tissues. These symptoms may also seem to get worse during the nighttime hours and get marginally better during the day. There are also situations that can trigger these behavioral problems.

Along with the symptoms getting worse during the evening and night hours or Sundowning, triggering situations can make them worse. In particular, change is very stressful for a person with Alzheimer’s disease. It can increase the fatigue and fear that the person feels when they’re trying to navigate an already confusing situation.

Change doesn’t have to be a large thing to trigger behavioral symptoms either. It can be something small like asking them to change their clothes or take a bath. Other triggering situations can include being admitted to a hospital, caregiver changes, moving to a nursing home or assisted living facility, or misconceiving actions as threatening. Once you’ve identified what triggered the change, you can figure out which way is the best way to approach it. 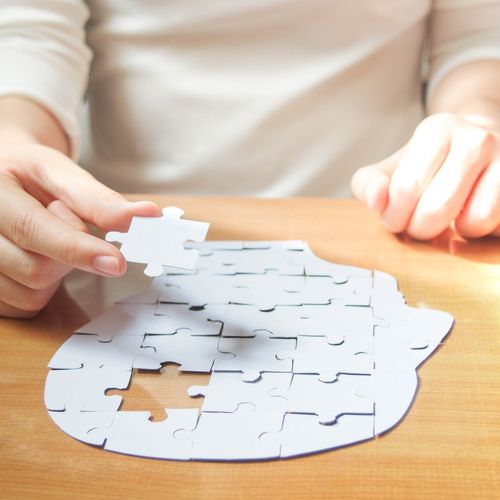 You have a few different options when it comes to finding the best way to help manage the Alzheimer’s behavioral symptoms. It’s important to note that everyone is different, and what works for one person may not work successfully for another.

Medications have come a long way in recent years, and there are several medications that are specifically designed to help manage Alzheimer’s disease symptoms. They won’t cure them, but they can help to slow the symptom progression. They may also help make the person seem more aware and able to navigate day-to-day routines by themselves.

Non-medication approaches are typically one of the first things people use to help manage behavioral symptoms before medications. They help to promote emotional and physical comfort for the person. The main goal of a non-medication approach is to help identify and meet the person’s needs because they might have difficulty expressing it in a clear manner.

The first step is recognizing that the person isn’t being mean or agitated just to be mean or agitated. Instead, they’re having further Alzheimer’s symptoms, or they’re getting worse. It’s good to also try and identify what’s causing the symptoms. Another approach is to change the person’s environment and remove any obstacles or challenges that might be upsetting.

There are several smaller things you can to do help both yourself and the person with Alzheimer’s cope with the disease’s progression.

If you have any questions or concerns about Alzheimer’s treatment, or if you’d like to schedule a tour of our facilities for your loved one, contact us. Our friendly and professional staff are ready and will to set up a tour or answer any of your questions.